Fun for the whole family!

City Centre Park is Langford’s “everything” active entertainment zone, designed and coordinated by the City’s own Parks Department.

The Eagle Ridge Community Centre, built in 2005, is Vancouver Island’s only year-round dry-floor arena. It is used primarily for indoor soccer, ball hockey, lacrosse, inline hockey, and other sports.

Having just opened in October 2011, Westhills Arena is a brand new state-of-the-art NHL-sized ice arena featuring an ice river leading to an outdoor skating pond in the winter season!

City Centre Park is the home of two state of the art artificial turf fields.

“Discover the Fun” playing Mini-Golf through an 18-hole course of pirates, Aztec ruins, and buried treasure. Little kids can then climb 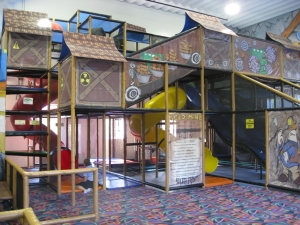 and crawl through the Gold Rush-themed PlayZone, the biggest and brightest indoor playground on southern Vancouver Island. For adults, there are leather couches, coffee and magazines to relax with while the kids race through the “mines” of PlayZone. Have your child’s birthday party at City Centre Park! 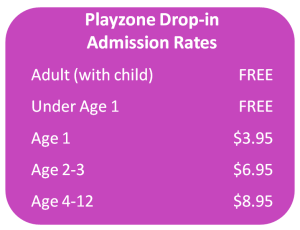 The Splash Park is open from May long weekend until Labour Day offering FREE activities for Langford families to enjoy the sun with their children. With refrigeration below, this facility converts to an outdoor skating pond in December with an ice river into the ice arena to skate along!

The Splash Park is free for Langford Residents
Non Residents are $3.00 per child