DOES IT SNOW IN VICTORIA?

Home/BASICS/MISCELLANEOUS/Weather/DOES IT SNOW IN VICTORIA?

DOES IT SNOW IN VICTORIA?

It’s Rare, But It Can Snow in Victoria!

Yes, snow is rare in Victoria, particularly on the low lying coastal areas, but it does happen.  On Dec 5 & 6th 2016 the city was practically shut down by less than 2 cm (less than 1″) of snow followed closely on the 9th by 10 cm (around 4″) with exclamations of ‘snowmageddon’ and ‘snowpocalypse’!  There were runs on snow shovels at Canadian Tire and generators were selling out!  However …  a few hours later it was pretty much all gone as the temperature warmed up and the snow turned to rain!  Disaster averted!

**January 4 & 5, 2020 – A significant snowfall came down overnight and the next day causing a lot of problems for cars, planes & ferries.  The snow was accompanied by some feisty winds which only complicated matters!

While anyone from practically anywhere else in Canada has a great laugh at this, Victorians take their snowfall very seriously.  However, to keep things in perspective, a significant snowfall of around 40 cms occurred in in 2014; and …  in some very rare circumstances a truly remarkable event can take place, for example in 1996 177 cm (almost 6′) of snow fell on the city over a period of a couple of days.  This is truly significant when you consider we only have around 5 snow plows in the city!  If you would like to see more historical snowfall data, click this link:  Victoria Snowfall Data

Keep in mind, around Victoria the amount of snow can vary greatly depending on where you are.  A short drive up the penninsula or out to the Western Communities or even a small change in altitude and you can see dramatically different accumulations of snow.

When the snow does fall, Victoria can be transformed into a magical place and it’s worth getting out for some exploration! 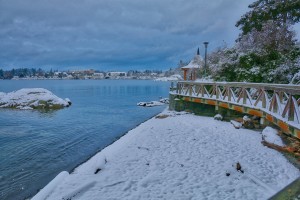 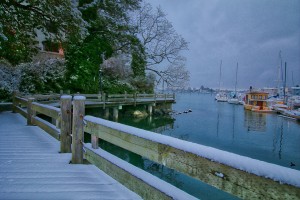 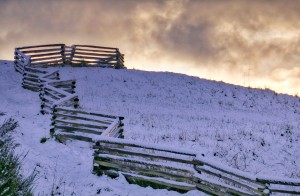 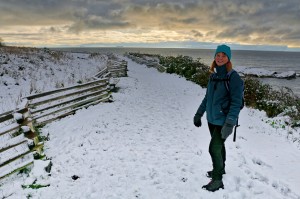 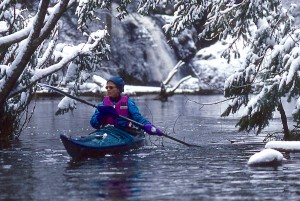 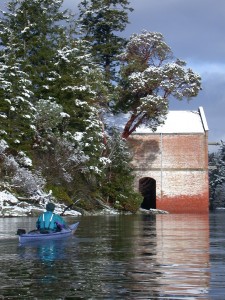 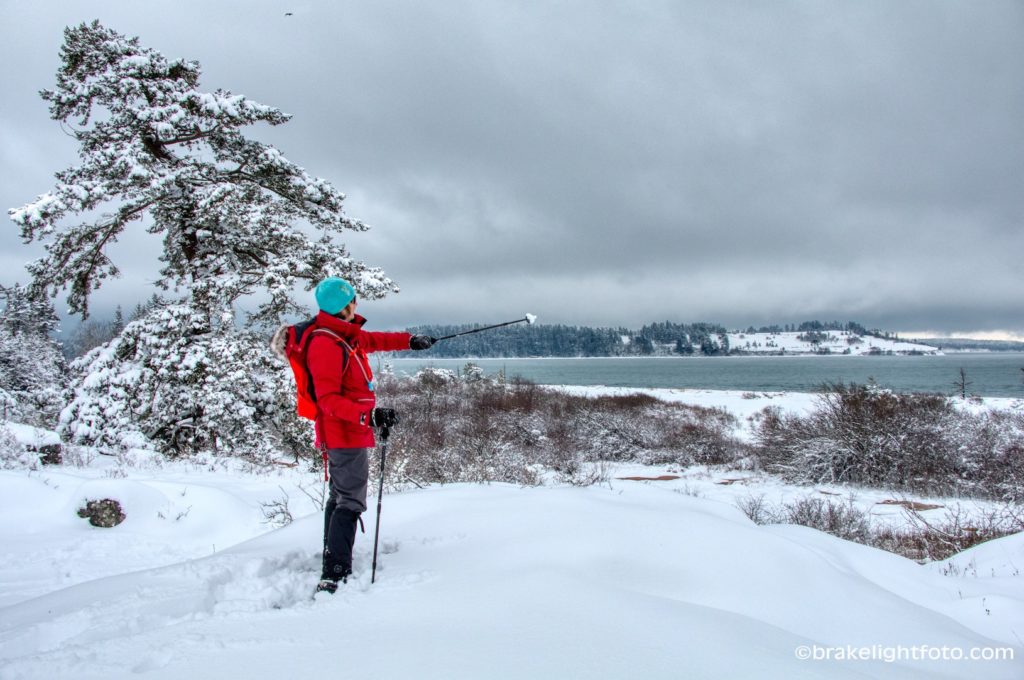