Newman Farm Park is a hidden treasure located among the pastoral farmlands of Central Saanich on the Sannich Pennisula. It is 6.6-hectare (16.6 acre) farm, established in 1897 extending in a narrow strip from Wallace Drive all the way to the waterfront on Saanichton Bay. What makes it particularly special is that the farm was owned by the Newman family for its entire existence, continuously operating as a small mixed farm and changing very little over its 106 year history.  Apparently, the brothers who lived there never wanted any modern conveniences, such as electricity or plumbing in the house, preferring to keep it as it always had been.   So today, it provides a rare opportunity to step back in time and see a farm as it was in the early days of Victoria.  Seven of the Farm’s buildings have received municipal heritage designation and are being stabilized and will eventually be restored. 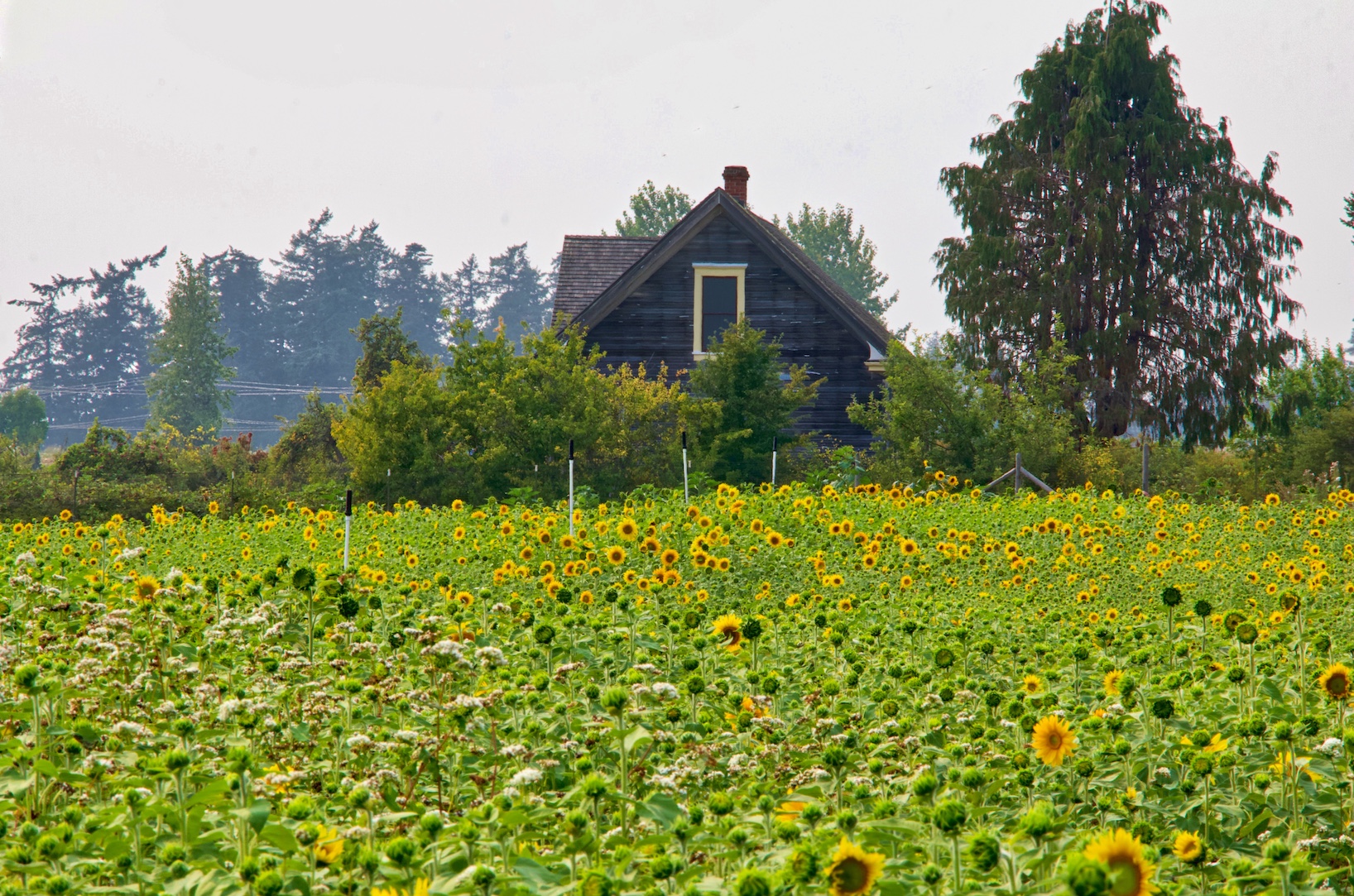 Sunflower Field in front of the farm house 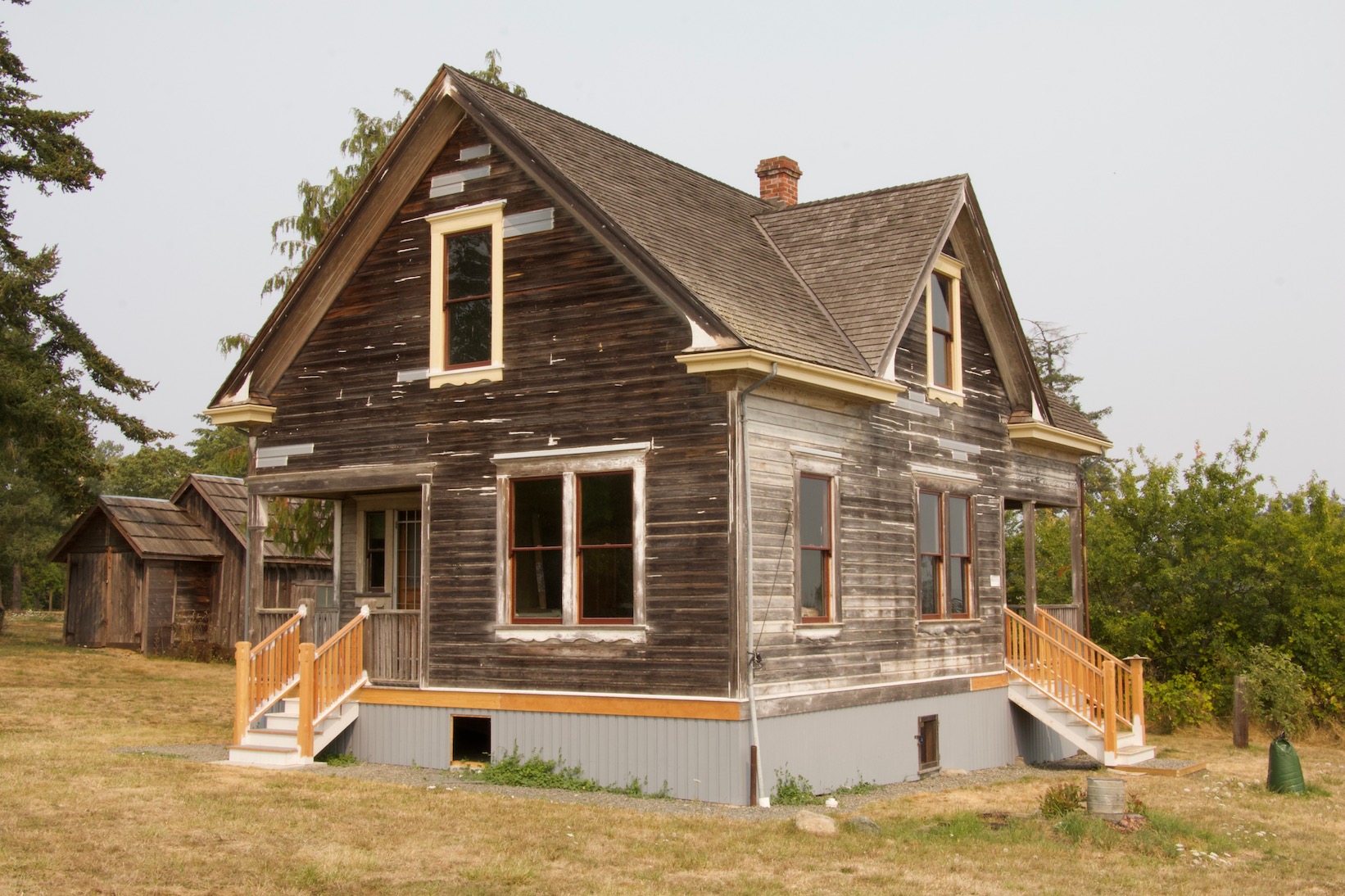 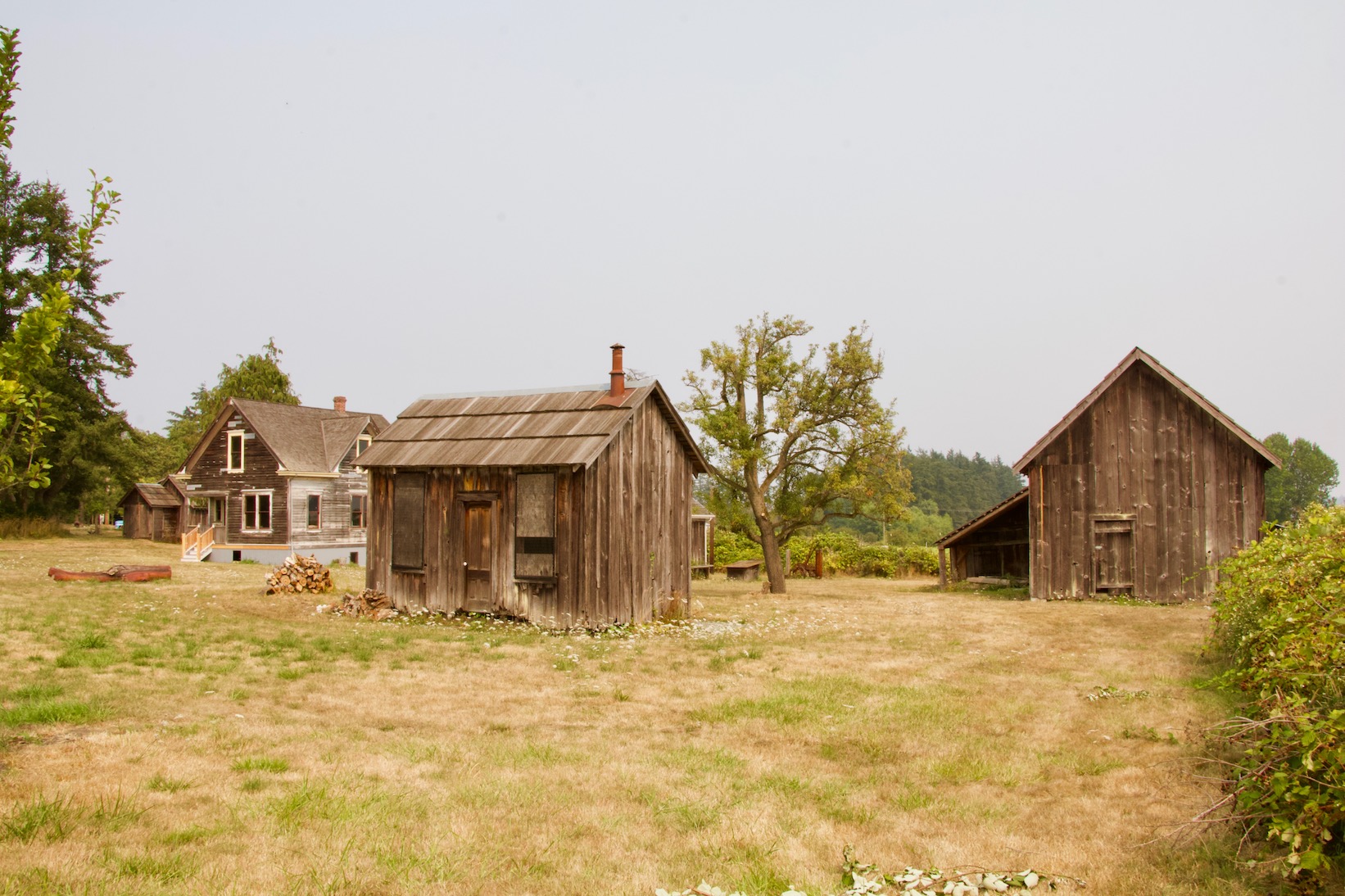 In 2003, the property was officially transferred to the District of Central Saanich for use as public parkland. In 2012 an initiative to establish agricultural uses on the Newman Farm was started with The Farmland Trust (Greater Victoria) Society. Farmlands Trust volunteers grow a variety of fruits and vegetables for donation to Our Place for meals for the homeless.  They donated $16,005.00 worth of produce (a variety of squash, turnips, beets, apples and plums) in 2016! They have also teamed up with a local farmer to develop a small sheep operation on the property. 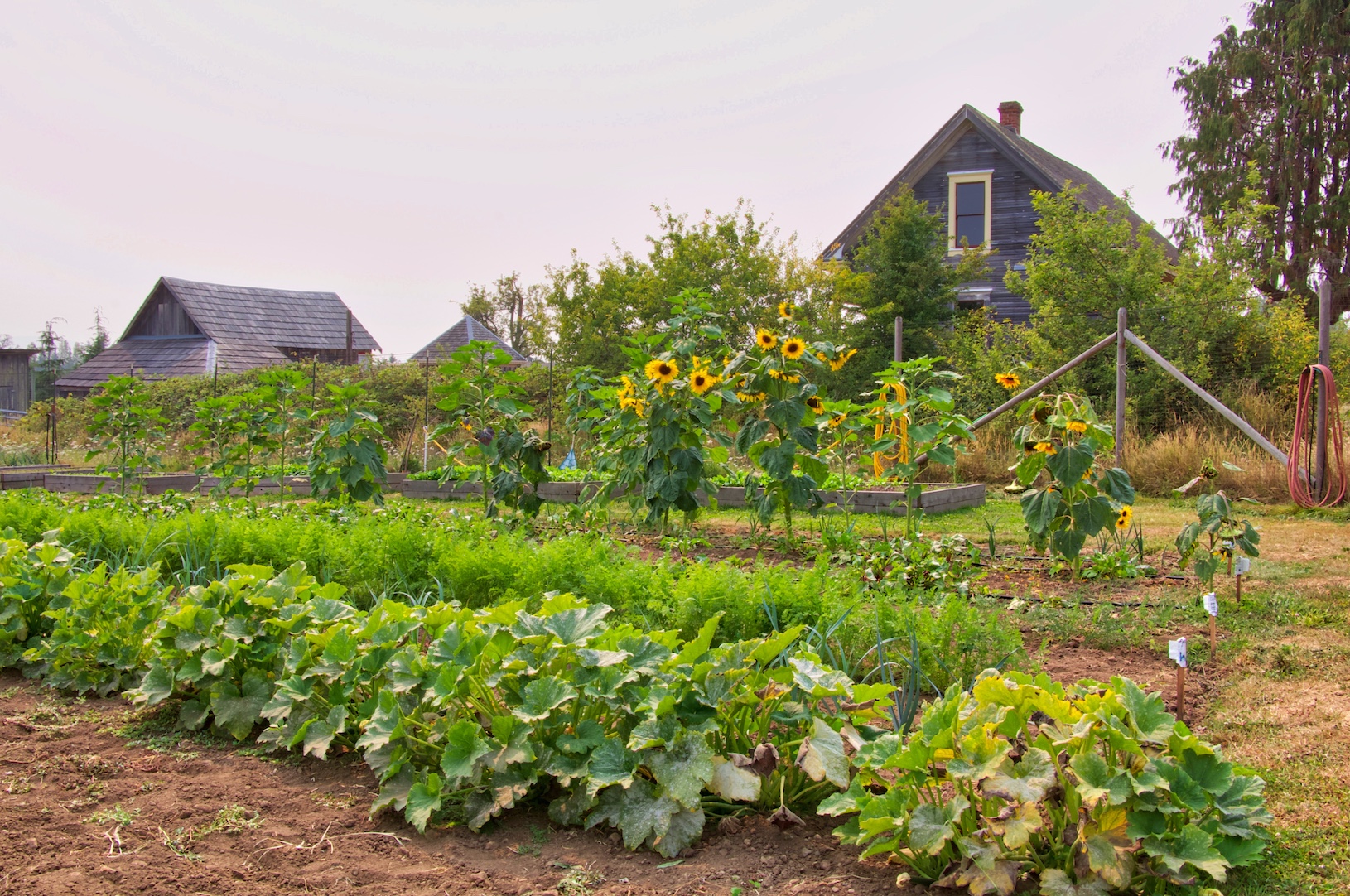 The Newman Farm actually exists in 3 separate parcels of land divided by Central Saanich Rd, the Pat Bay Highway and Lochside Dr. The most eastern parcel, which sits on the shores of Saanichton Bay, has two restored boathouses on the property which have been made available to the Tsawout Nation Canoe Club youth paddling program for the year-round storage of their racing canoes and equipment.  The section between the Pat Bay Hwy and Central Saanich is just a field at this point and the homestead and managed gardens sit on the section between Central Saanich Rd and Wallace Dr. 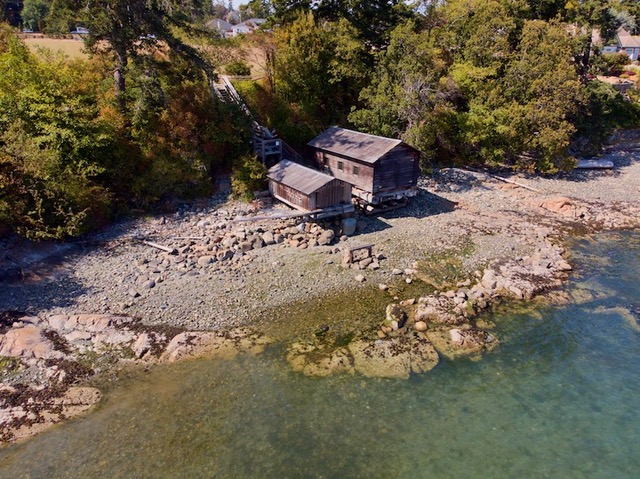 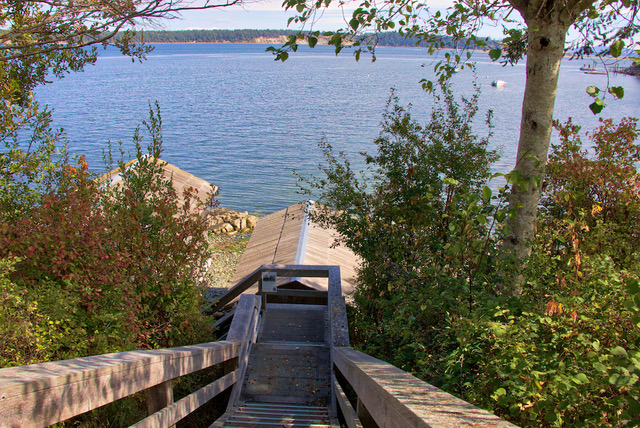 While the buildings are not open to the public at this time, the grounds are a wonderful place to wander around letting you catch a glimpse of life in simpler times.  You can also check out the gardens and the beautiful field of sunflowers bordered by wildflowers which have been planted to support local bee aviaries. 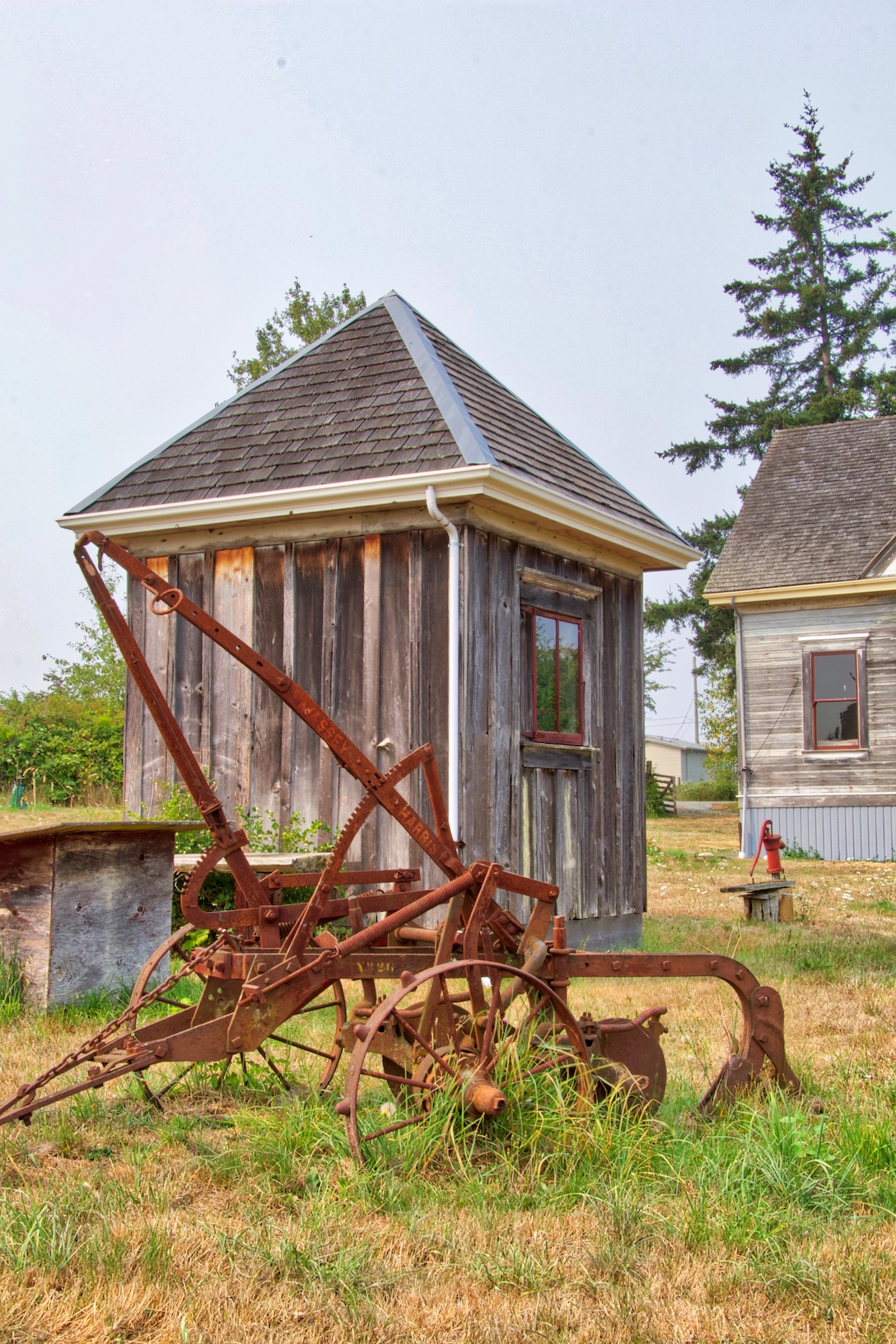 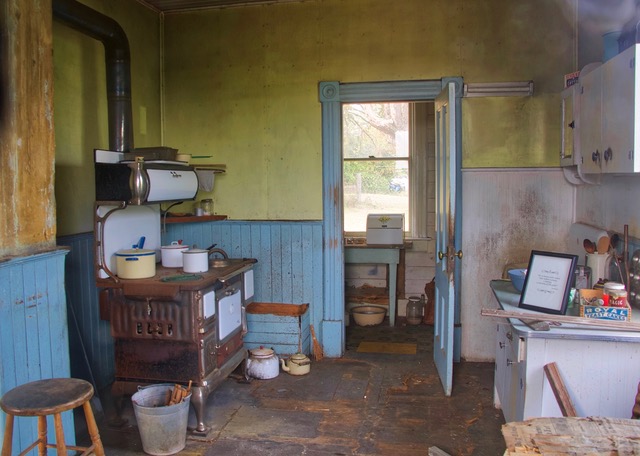 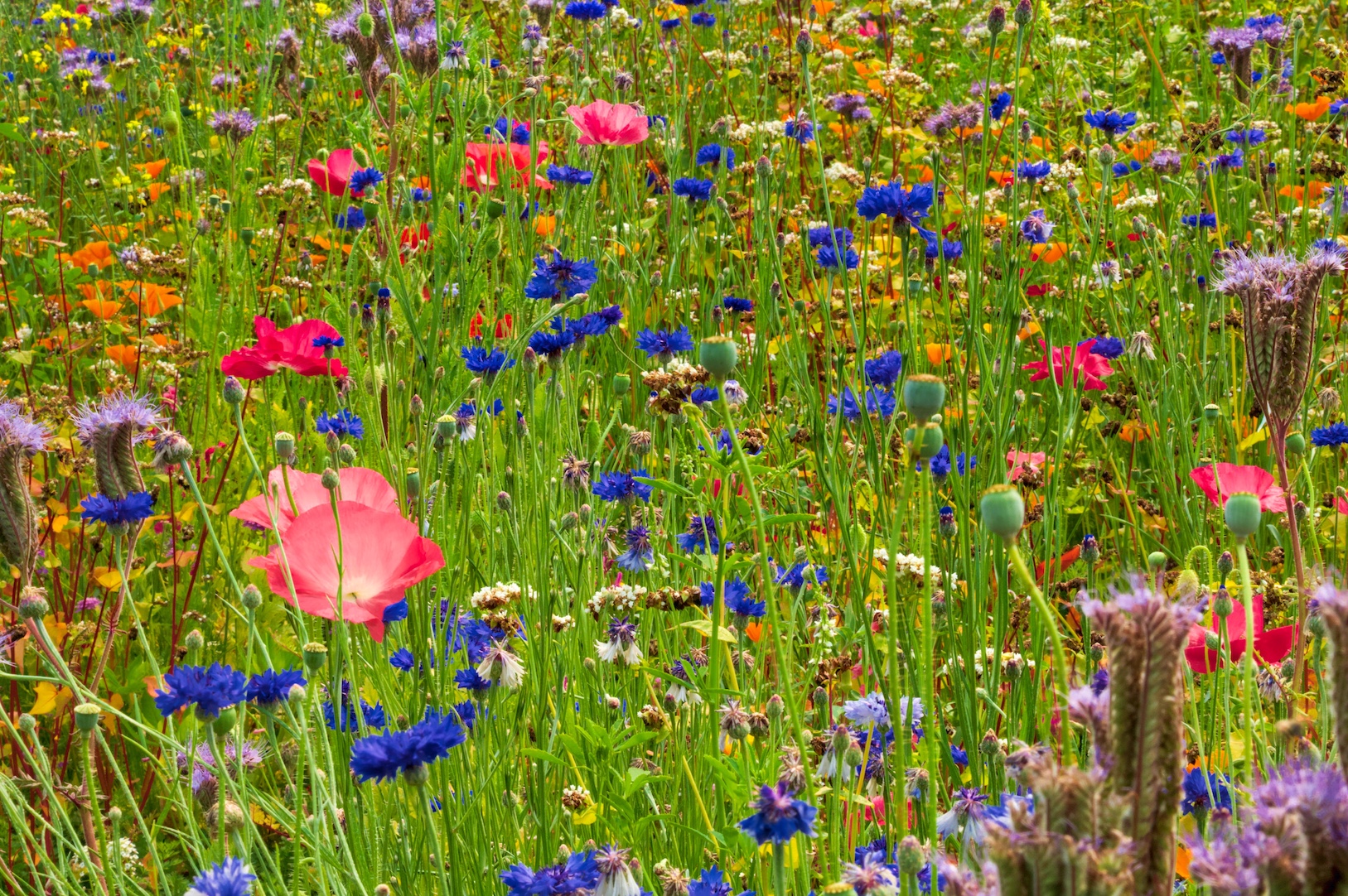 To get to Newman Farm, drive to the access gate on Central Saanich Road, a half-kilometer north of Mount Newton Cross Road. Look for the Farmlands Trust Society lawn signs on the left side of the road as you travel north.

For more photos or to purchase photos of the Newman Farm, click this link:  Newman Farm Park Photos