Due to the COVID-19 situation, this route has been suspended until further notice, and it will be re-evaluated based on demand. The Malahat highway allows an alternative for customers to travel between these two areas by vehicle.

Driving ‘up-island’ on the Malahat is one of the most scenic drives on the island.  I would certainly recommend driving north from Victoria up the Malahat to whatever destination you have planned … but if you want something different on the way back, you might try taking the Mill Bay Ferry which runs from the community of Mill Bay (just before the southern section of the Malahat) across Saanich Inlet to the community of Brentwood Bay and then down to Victoria from there. The ferry is small and only carries 16 vehicles, so plan your trip and get to the dock early.  Reservations are not available on this route.

In fact, the Brentwood Bay-Mill Bay ferry is described as the ‘Island’s Most Beautiful Shortcut’ and holds the distinction of being the oldest ferry link on BC’s coast. 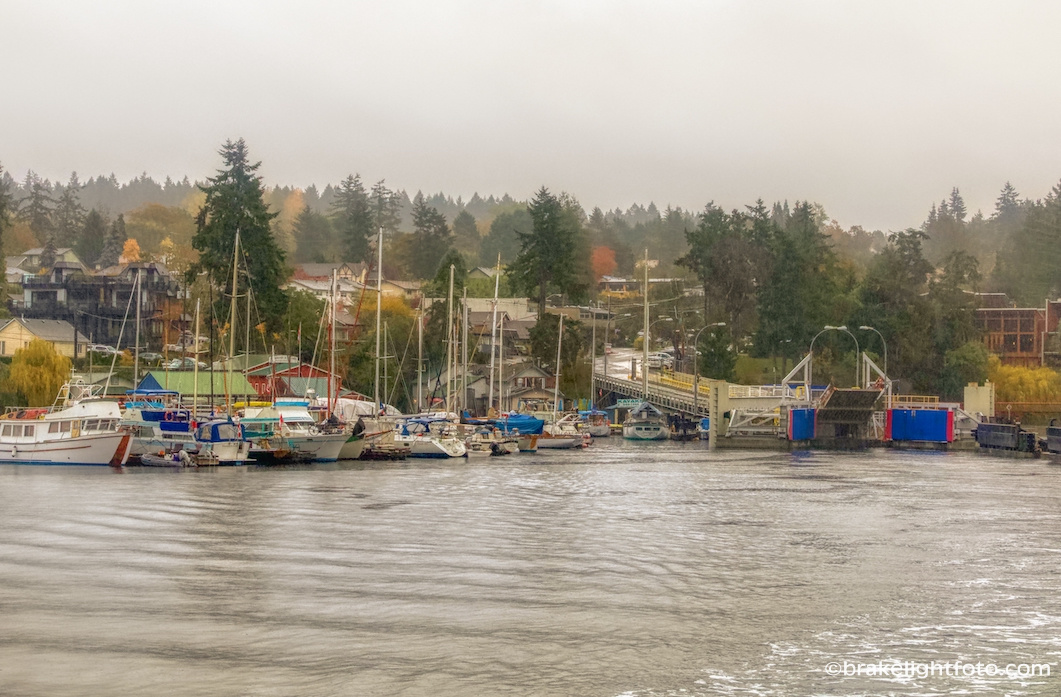 History of The Malahat Drive

‘The Malahat’ is the term commonly applied to the Malahat Drive, a 25 km (15.5 mi) portion of the Trans Canada Highway #1 running along the west side of Saanich Inlet and to the region surrounding it. The road was first cut as a cattle trail in 1861, and was then upgraded to wagon road standards in 1884. It became a paved road in 1911. Its name comes from the Malahat First Nation, whose ancestors used the caves for spiritual enhancement.

The Malahat Drive climbs to a summit of 356 m (1,156 ft), and the mountain is considered one of the most sacred sites on southern Vancouver Island. 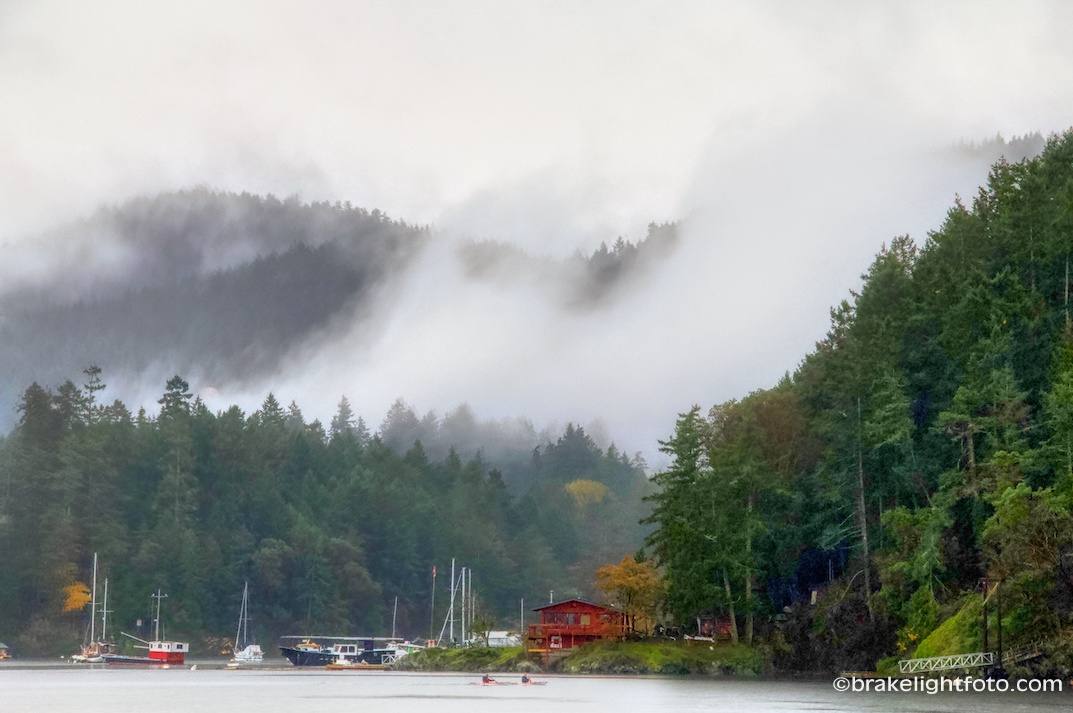 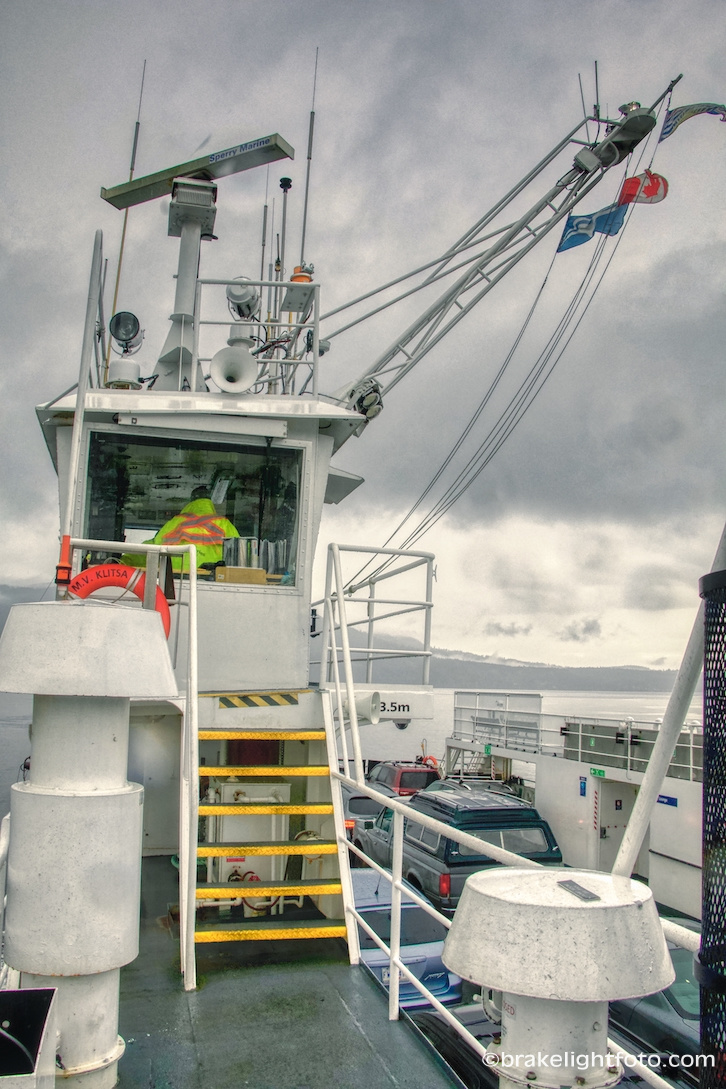 MV Klitsa is the vessel used on the Brentwood Bay to Mill Bay route and can carry 16 vehicles (approximately) and 150 passengers and crew, and its maximum speed is 9 knots (17 km/h).  The MV Klitsa does not have very many amenities, but she does have restrooms for passengers but they are not accessible to handicapped persons.

Click this link for the Mill Bay Ferry Schedule

Click the link for the Mill Bay Ferry Fares

Hot Tip:  You can also buy discounted tickets for this ferry route at Thrifty Food’s in Saanichton, Sidney and Mill Bay and also at the Shell gas station in Mill Bay. Savings are 40% off the regular ticket fare at the ferry.