DUNCAN, BC – CITY OF TOTEMS

DUNCAN, BC – CITY OF TOTEMS

If you’re looking for a great day-trip while visiting Victoria, BC, consider a drive up the beautiful Malahat Drive to the city of Duncan, BC.

The city is about 50 kilometres from both Victoria to the south and Nanaimo to the north.

Although the City of Duncan has a population of just under 5000, it serves the Cowichan Valley which has a population of approximately 80,000, many of whom live in North Cowichan contiguous with Duncan. This gives Duncan a much larger “greater” population than that contained within the city limits. 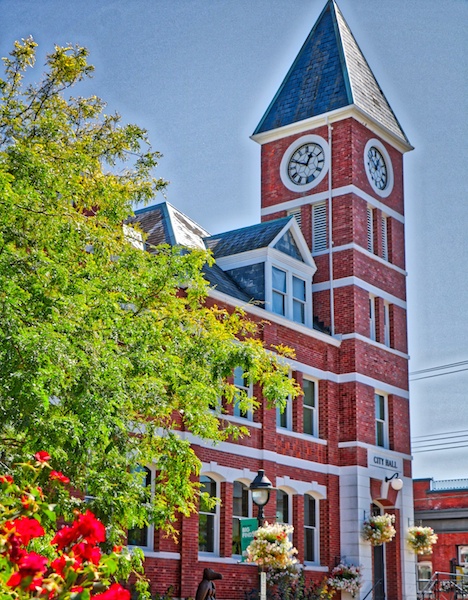 Beautiful flower baskets, Canada’s largest collection of outdoor totems, and tree lined streets are just part of the experience in Duncan.  Downtown Duncan has over 300 unique, vibrant, eclectic shops and services, including works from our many local artisans including over 40 beautifully carved totems scattered all around the City.  See a map of where to find them here:   Totem Tour Walk 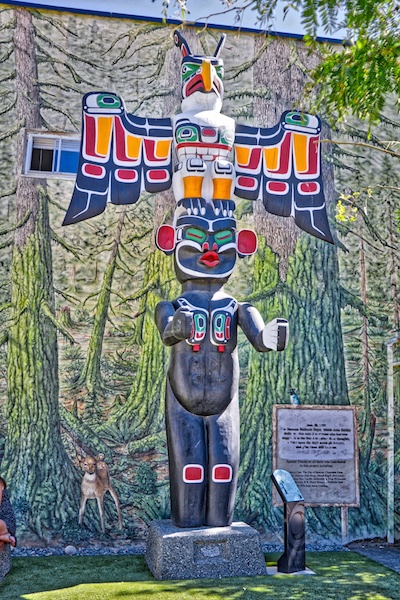 One of the many totem poles 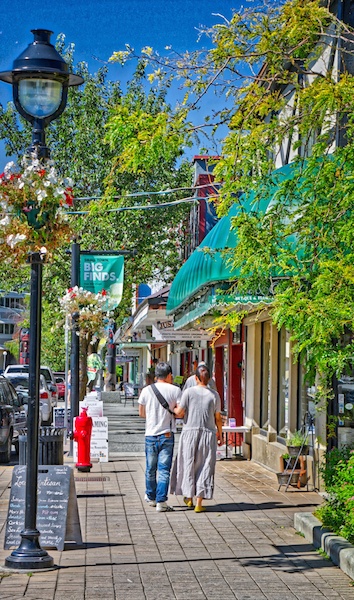 A mural in Downtown Duncan, BC

Duncan is located on the traditional lands of the Cowichan First Nation on Vancouver Island.  By 1858, Vancouver Island was British-controlled but it was in danger of being lost to the Americans due to the influx of people seeking their fortune in the Gold Rush. In order to encourage settlement, land could be acquired cheaply through preemption.

It was originally called “Alderlea”, a name given to the area by William Chalmers Duncan, whose farm shared the same name.  Duncan became the official name when the city was incorporated in 1912, but the post office didn’t change the name from “Duncan’s Station” until 1926. 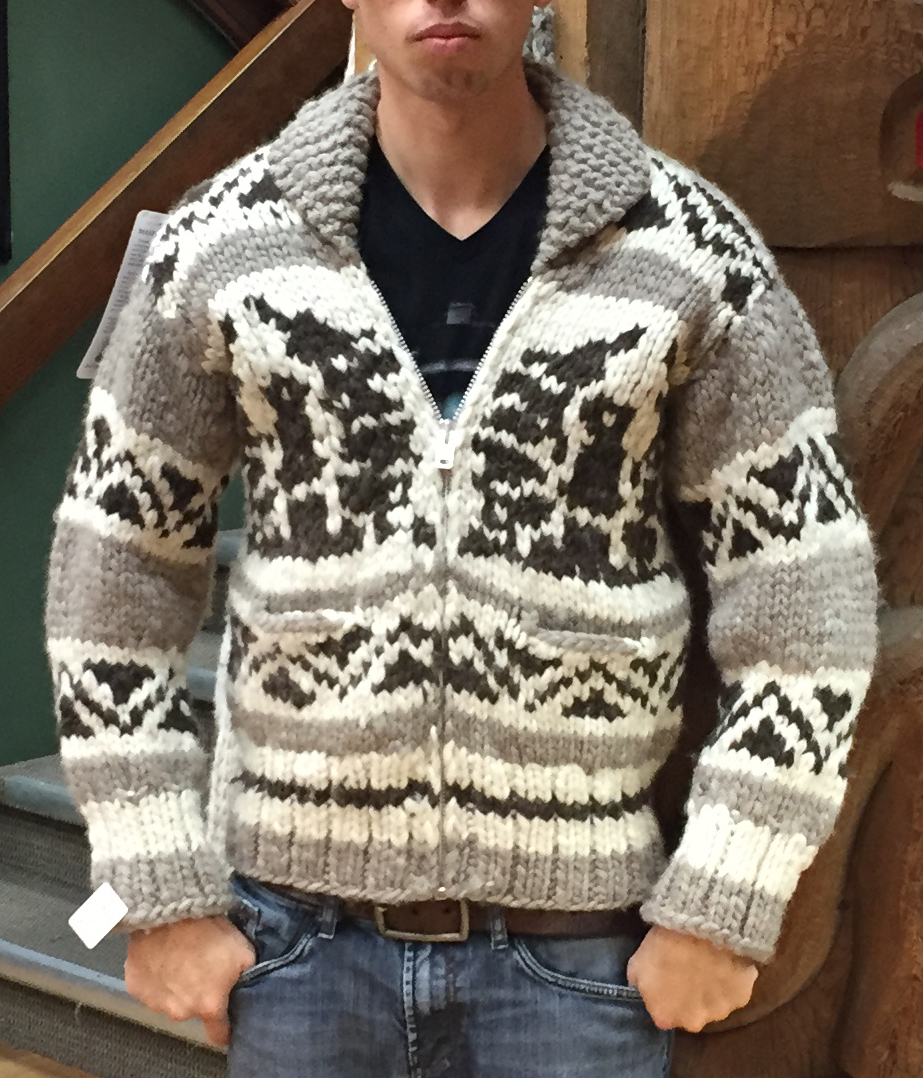 Example of one of the beautiful Cowichan Sweaters

Duncan is home to the BC Forest Discovery Centre. Before the Canada–United States softwood lumber dispute, Duncan and the whole Cowichan Valley were a thriving lumber centre in British Columbia.

Duncan has the world’s largest ice hockey stick, officially recognised by Guinness World Records on July 14, 2008, which is on display on the side of the local arena – formerly known as the Cowichan Community Centre.  The stick was made specifically for Expo 86 in Vancouver, and purchased by Duncan at the end of the event. 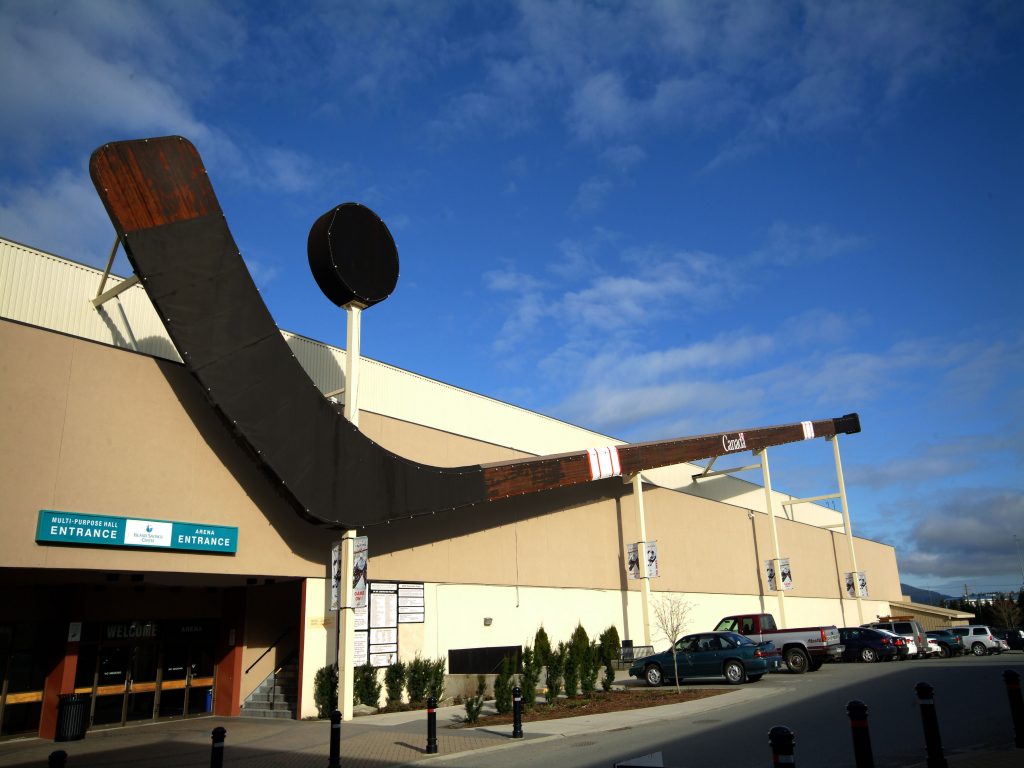 So, take a drive up to Duncan for a great day trip … or make it one of the stops on a trail of great towns and tourist attractions … all a short distance from Victoria.