Cowichan Bay, BC is a small sea-side community about an hour north of Victoria, BC.

For many thousands of years Cowichan Bay was home to First Nations people who harvested the wealth of salmon and shellfish found in its many coves, tidal flats and swiftly flowing rivers.

Today, the village of Cowichan Bay is a tourist attraction in the summer because of its cozy fishing-village feel. 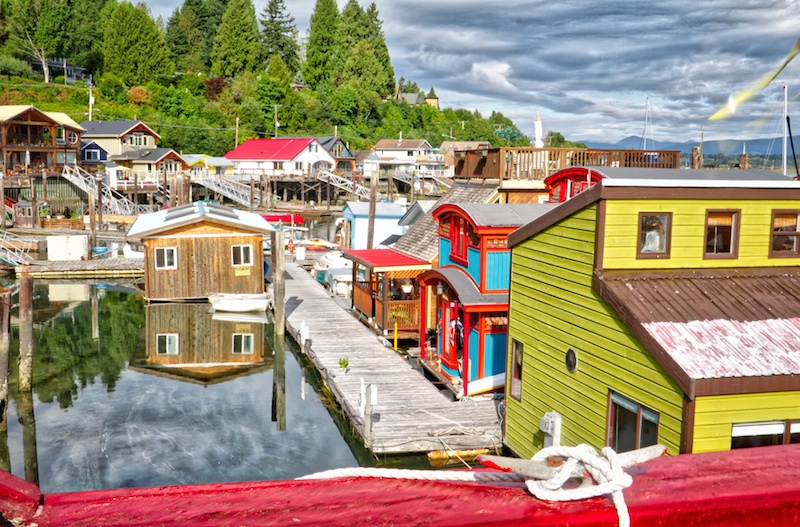 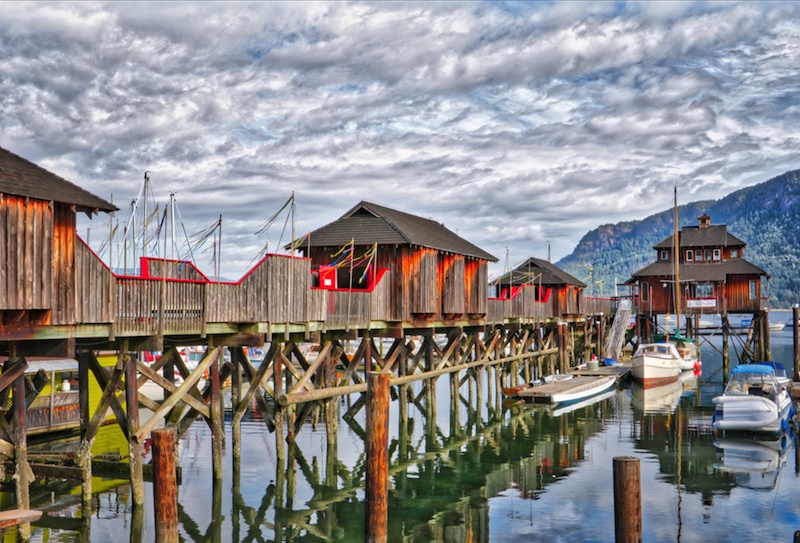 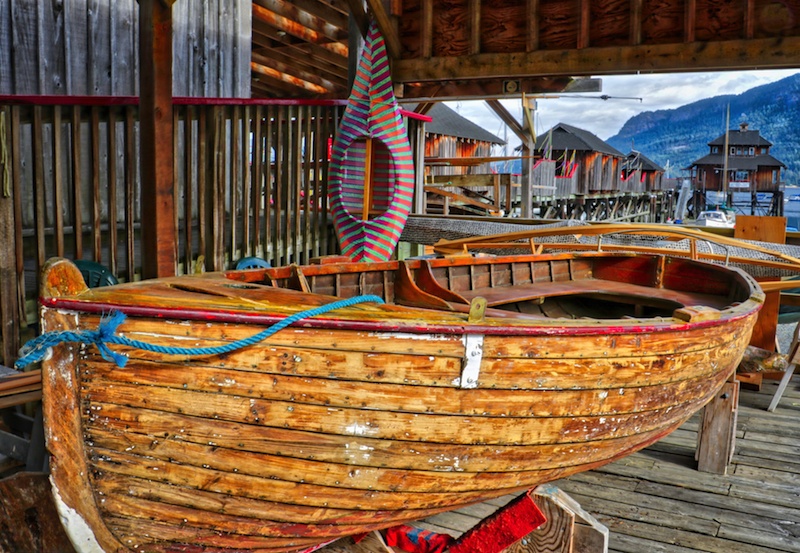 Boat Building in Cowichan Bay, BC

In addition to the numerous shops and restaurants, Cowichan Bay offers visitors a chance to see some impressive wildlife through kayak tours and rentals and whalewatching tours. Depending on the time of year it is not uncommon to see bald eagles, seals, herons or other wildlife in the area. 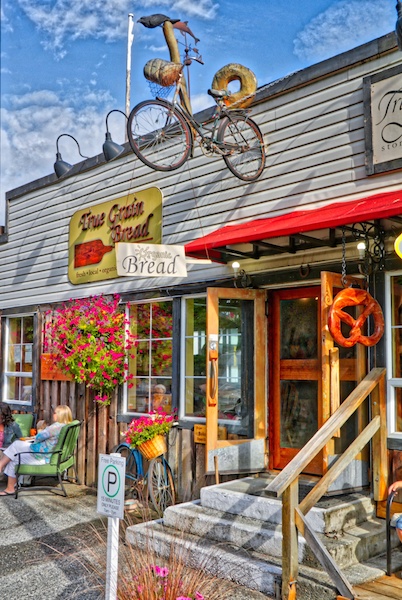 Cowichan Bay is also home to the Cowichan Bay Maritime Centre, which is an active community-based maritime museum operated by the Cowichan Wooden Boat Society, a non-profit organization founded to preserve, exhibit and demonstrate the Maritime heritage and culture of wooden boats, especially as experienced on Canada’s West Coast.  Entry is by donation and it is well worth a visit!  There are several buildings housing displays and many hands-on things that kids (of all ages) will enjoy! 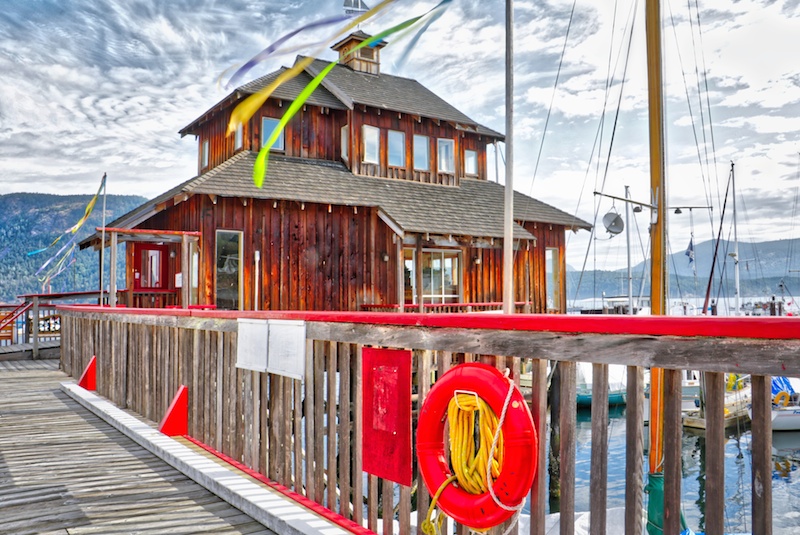 Cowichan Bay is a great stop along a driving tour from Victoria … either as a final destination or in combination with a stop in Duncan, Chemainus and Whippletree Junction!