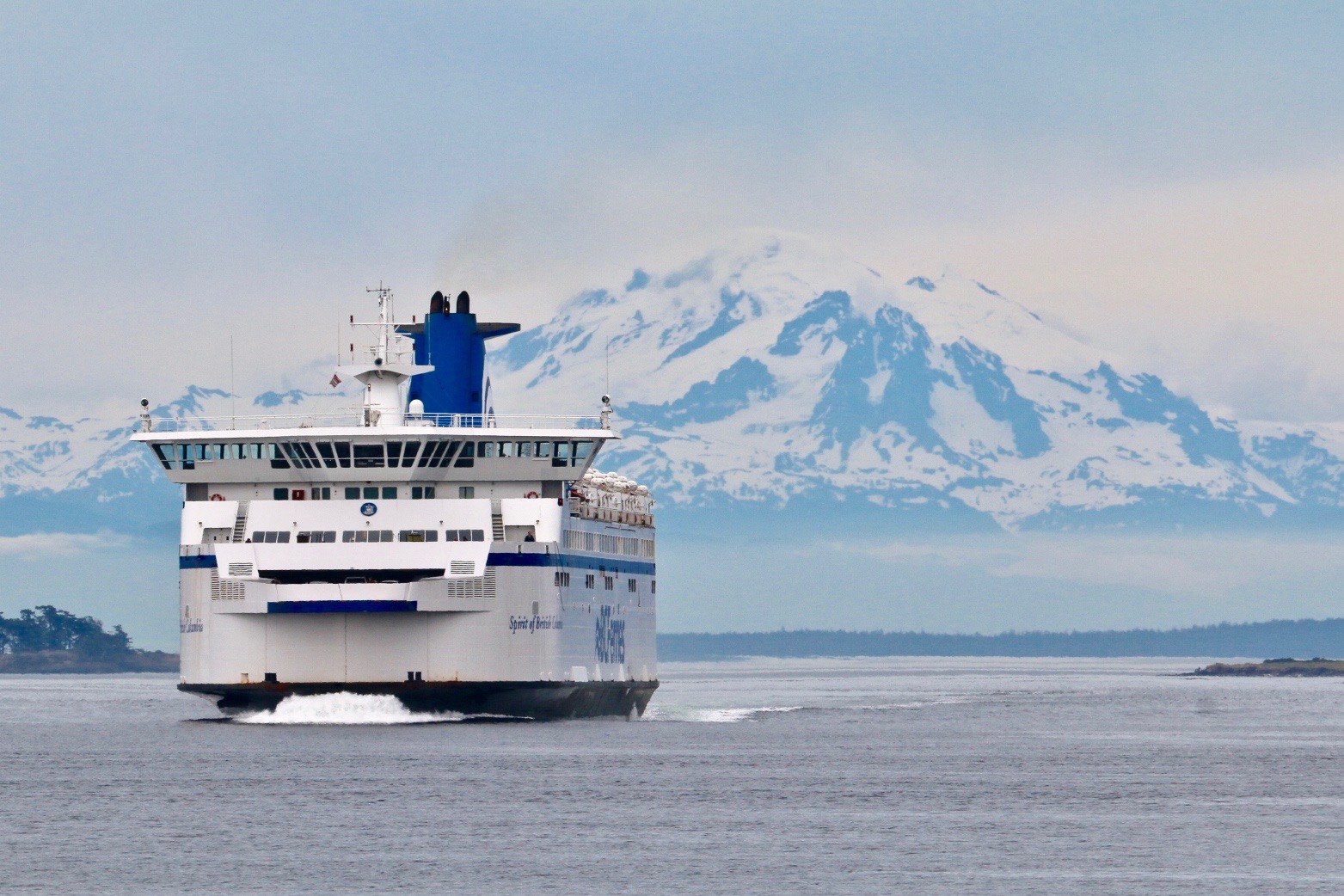 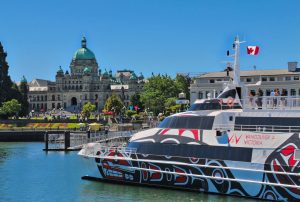 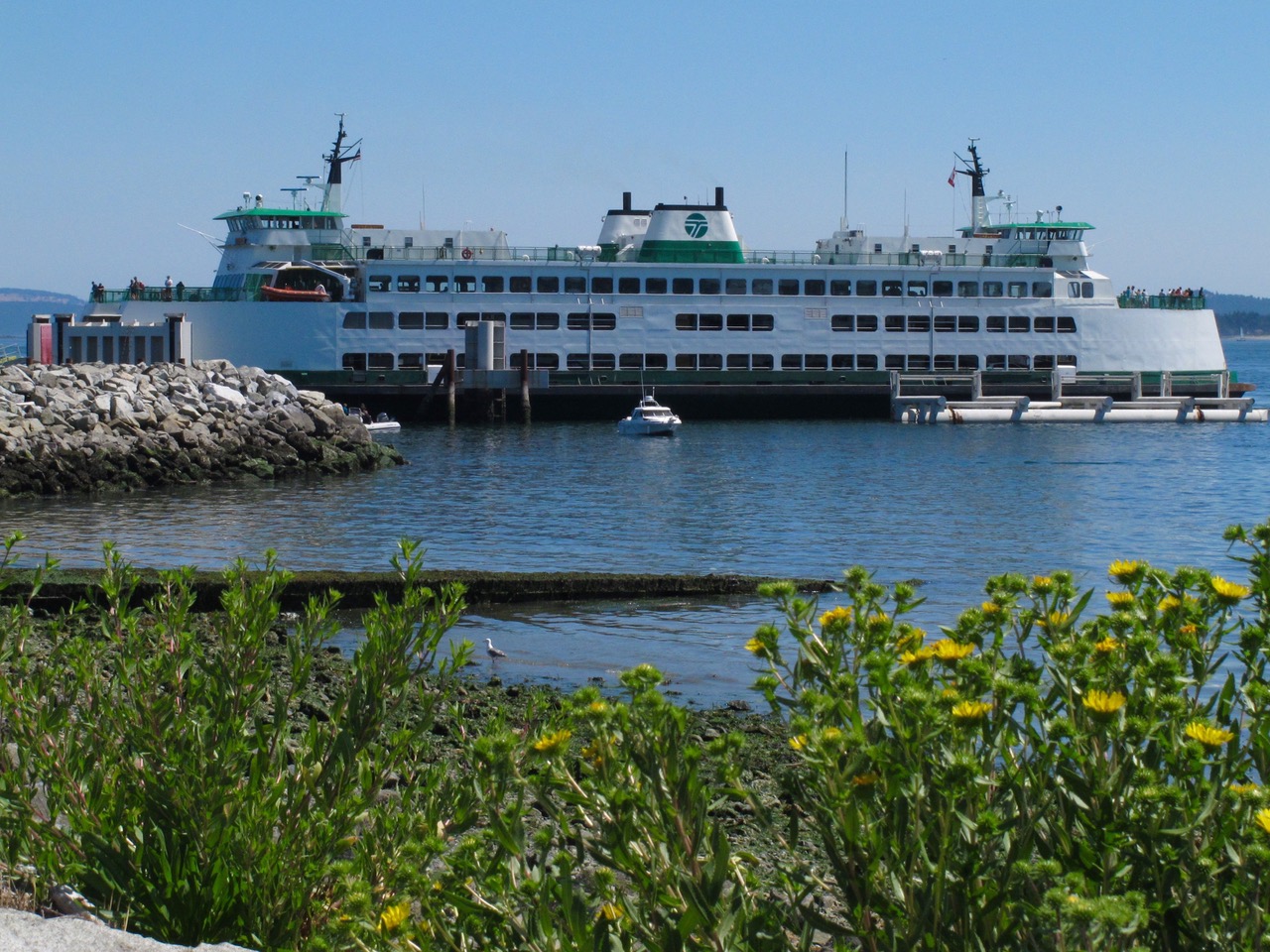 Sidney Service Suspended Until Further Notice
International service to and from Sidney, B.C. remains suspended until further notice due to continued significant crewing and vessel availability challenges.[Last Updated: 3/2/2022 12:46:02 AM]

We look forward to taking customers to the Canadian Islands again as soon as we are able. 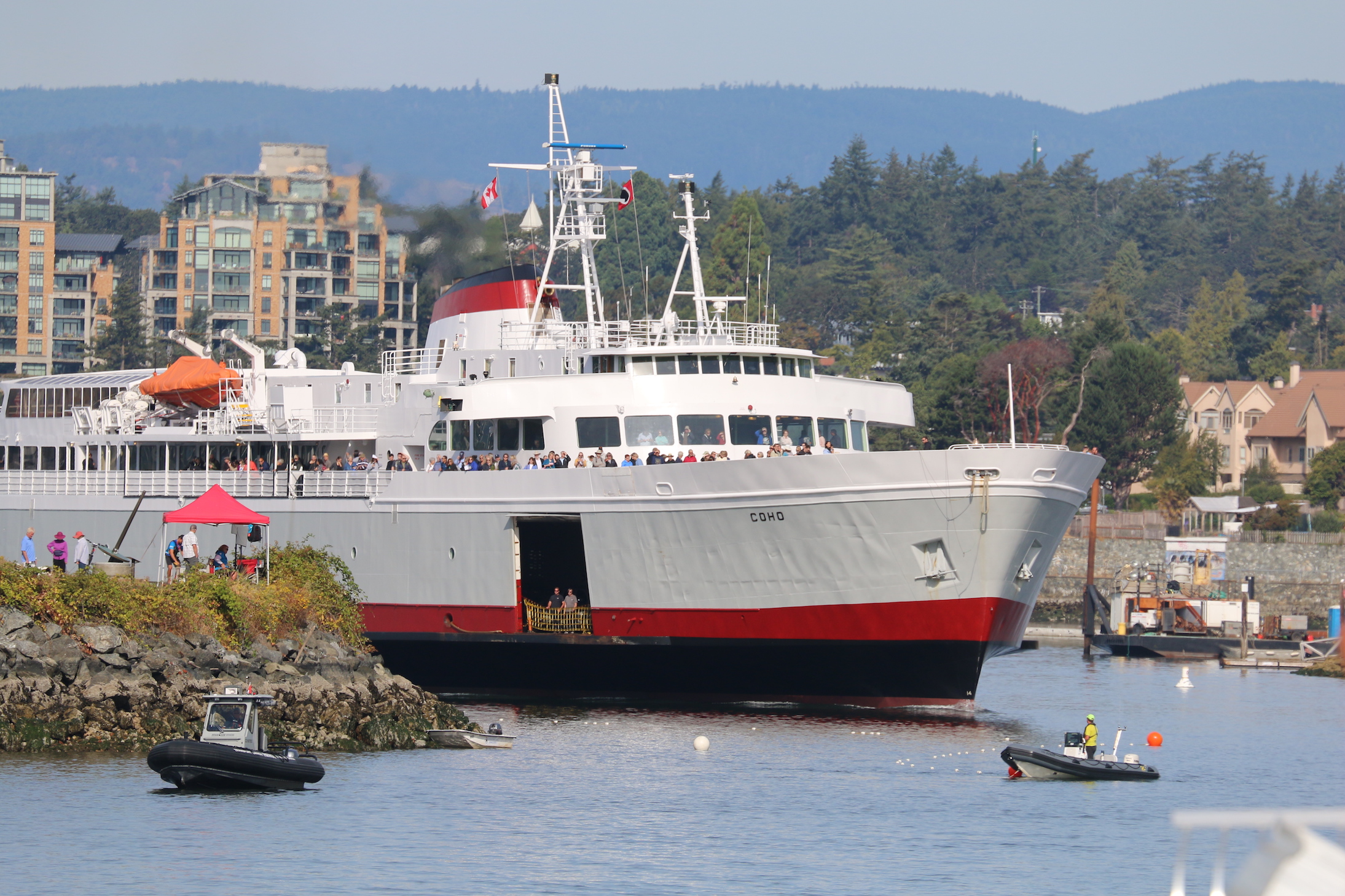 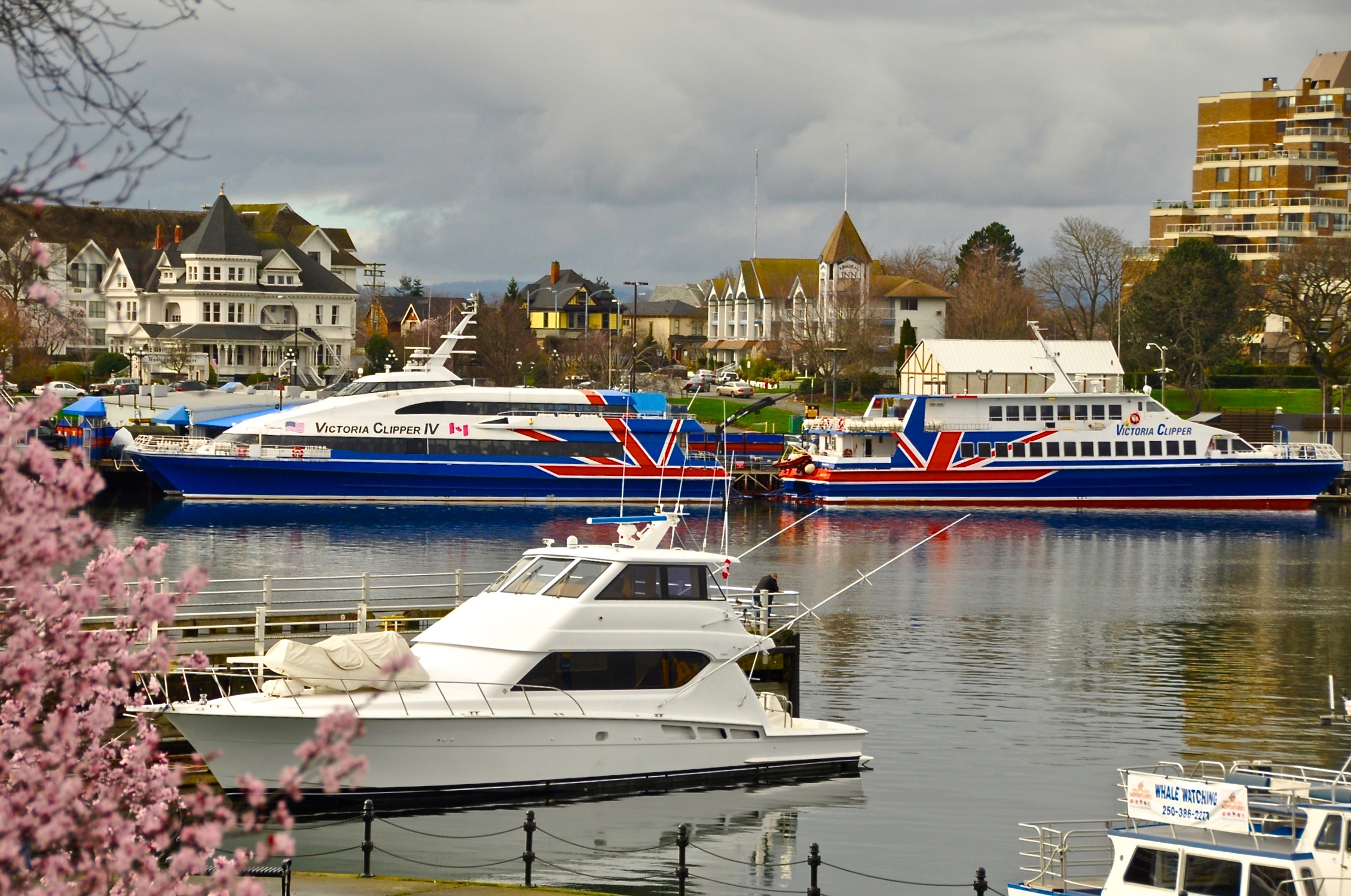 Please visit our Safe Travel Guide, FAQs or reach out via our Contact Us form for questions. Thank you!